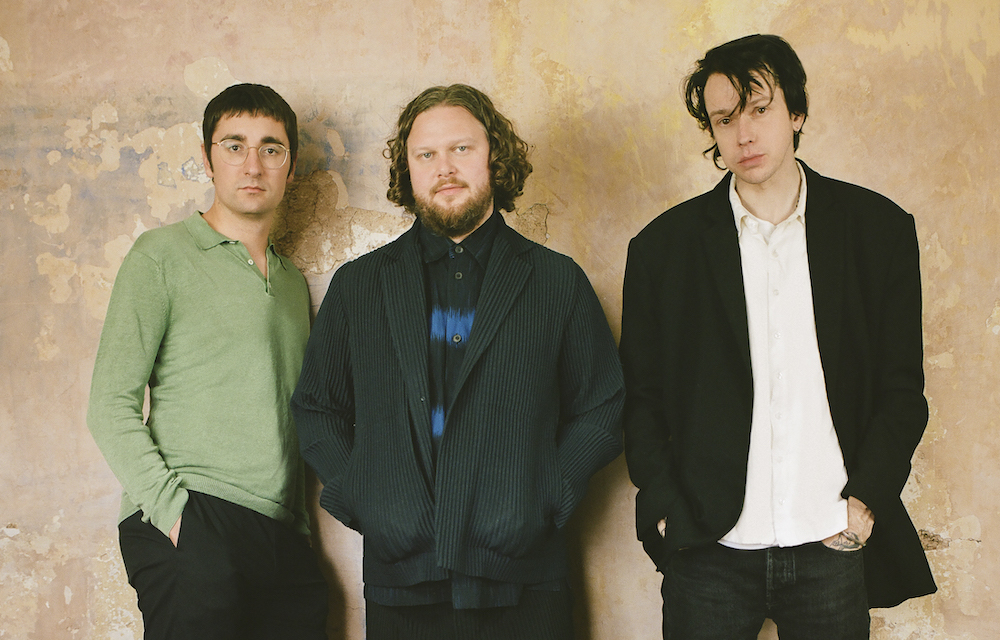 alt-J has released the second single “Get Better” off their forthcoming album, The Dream, with an accompanying music video.

“Get Better is the union of two songs. The first an improvised song from 2018 I sang to my partner [Darcy Wallace] who was suffering from period pain. The second was a chord structure I worked on in lockdown that focused on someone living through a bereavement,” Newman said in a social post. “I felt a nervous heat when writing Get Better. The context of the pandemic lent my words a chilling weight and gave me a new sense of responsibility as a lyricist. Whilst the direct events described are fictional, I believe – or I hope – that it’s emotionally the most honest song I’ve written.”

The emotive lyrics are further portrayed through the track’s accompanying music video. Mirroring that of a more pixeled Lofi Girl hip-hop radio mix, the near six-minute song is illustrated through an animated story of losing a loved one and carrying on through life remembering that person through memories.

Watch the music video for “Get Better” below.

In addition to their new single release, alt-J has launched a charity raffle for a signed guitar by the band adorned with the lyrics to “Get Better.” Fans can purchase tickets to win a Larrivee p-05 guitar, with proceeds benefiting Plan International, focusing on establishing equality for girls and protection for the rights of children in over 50 countries. Click here for tickets to the charity raffle.

The band is slated to head out on their co-headlining North American tour with Portugal. The Man in February 2022 and will make a stop at Salt Lake City, UT’s UCCU Center on April 5th. Click here for tickets to the event. For more information, visit the band’s website.